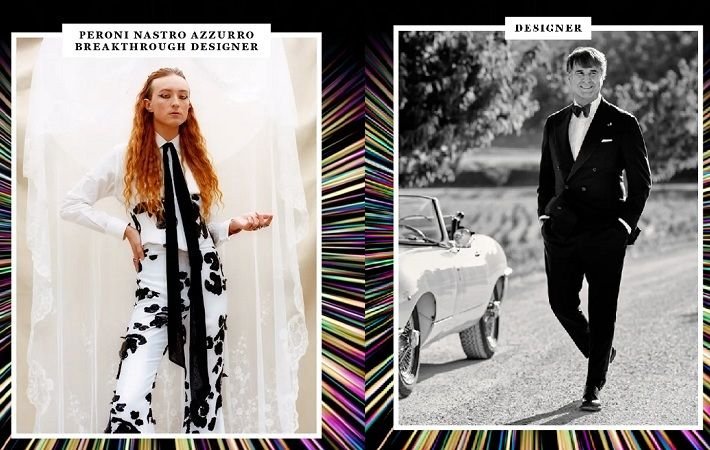 Fashion designer Harris Reed is the recipient of the GQ Men Of The Year 2021 award as he has been named the Peroni Nastro Azzurro Breakthrough Designer, while Brunello Cucinelli bagged the Designer Of The Year award. The other recipients include music chart-topper Ed Sheeran, filmmaker Quentin Tarantino and Oscar-winner Anthony Hopkins among others.

Harris Reed is a British-American designer best known for dressing Harry Styles and pushing menswear in a radical new direction. GQ celebrates the flamboyant and free-spirited mind behind his gender-fluid, eponymous label with the Peroni Nastro Azzurro Breakthrough Designer Of The Year award, GQ said on its website.

“I started designing menswear for myself and that’s when it clicked,” Reed said. “When traditional masculine forms – the suit, the trousers – are pushed and explored, it’s fabulous!”

Brunello Cucinelli has come out the other side of the pandemic in fine form (and with a net worth of no less than £1.7 billion). The designer made not one of his 2,000 global team members redundant and his company boasted an almost 60 per cent increase in revenues in the first half of 2021.

GQ's Designer Of The Year preaches kindness in his workplace. “In this company, if you offend someone you are fired on the spot,” he said. 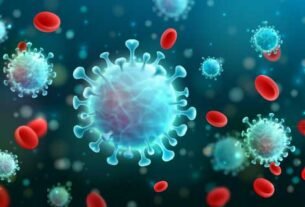 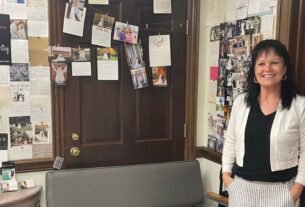 Designing custom websites with an ingenious approach is considered a media specialty.