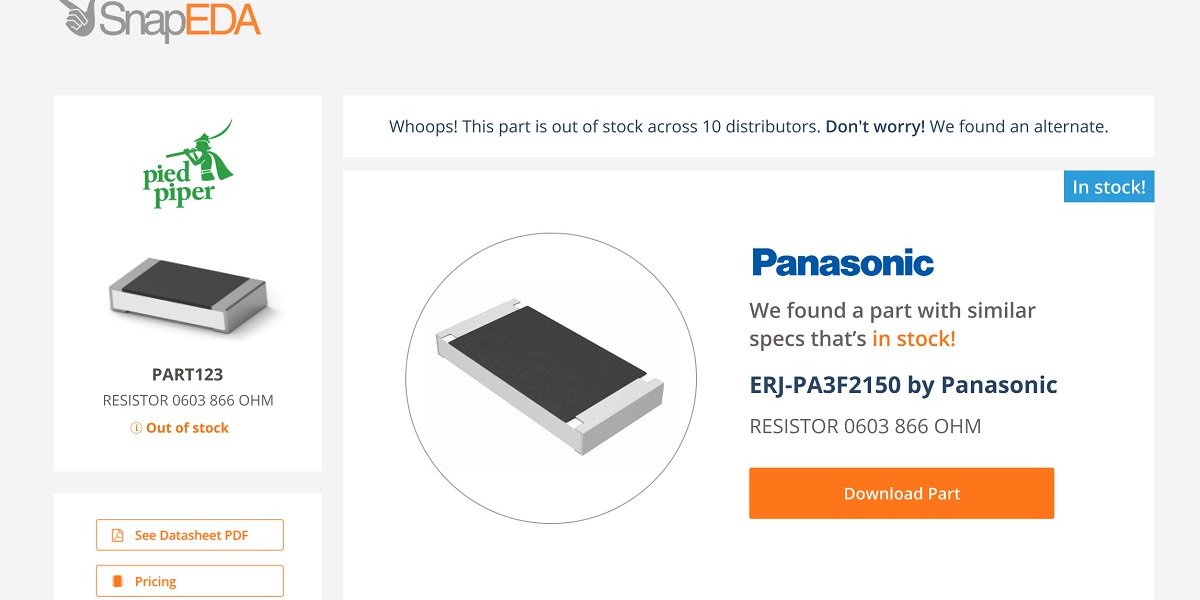 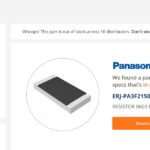 Car makers could suffer $100 billion in lost revenues in 2021 because of the semiconductor shortage according to KPMG. But SnapEDA is doing its best to help manufacturers find alternate chips for their products.

Whipsawed by pandemic cancellations and then panic buying, the semiconductor market shortage has become a huge economic drag on a lot of industries. With disruptions to the global supply chain, there have been massive delays in the
delivery of consumer goods, affecting everything from cars to household appliances.

This is a modal window.

The media could not be loaded, either because the server or network failed or because the format is not supported.

But Silicon Valley-based SnapEDA has the designs for entire catalogs of components — such as 75,000 components made by Panasonic — in its online catalog. More than 6.5 million parts are in the database.

“I created SnapEDA because I wanted to help product developers innovate faster,” said Natasha Baker, CEO of SnapEDA, in an interview with VentureBeat. “Think of it like GitHub for electronics as a good analogy. But basically, it’s a place where product developers can go and get all the resources that they need to design electronics faster.”

It turns out that SnapEDA became the nexus of a supply and demand hub that is playing a critical role during the shortage.

“We deeply understand the needs of electrical engineers and product developers because we work with them so closely,” Baker said. “But at the same time, we also understand what’s happening in the component supplier world, because those are our customers. We talk to them all the time. So we’re at this really interesting intersection.”

The challenge is that there are a couple of things causing the shortage.

“Our economy is doing really well and in that sense we’re seeing a crazy demand for consumer industrial and medical electronics. There is just such massive demand for chips,” she said. “And so all these components suppliers are having record years. But at the same time with the pandemic, we’re obviously seeing a global shortage of components and chips. And this is due to the shutdowns due to the pandemic, among other things. And what’s interesting is that this isn’t just affecting chips. It’s also affecting, you know, electromechanical components, and other types of components as well. They’re all seeing shortages across the board.”

Engineers began tell the company they wanted better insights into the supply chain because they didn’t want to design a part into a product that wasn’t available. Suppliers also didn’t want parts promoted that weren’t available.

“We have new features to help drive people towards the parts that are available,” she said. “We pull in all their stock and availability data, and we give engineers transparency into what is available in the supply chain.”

On top of that, SnapEDA can recommend alternative parts that will work when a particular part is out of stock. And the company is tracking the parts that are in high availability.

If product designers create a product with a certain component, SnapEDA can quickly tell them if the component is in stock or on back order. And if it is in short supply, SnapEDA can find other parts that will work instead, said Baker. SnapEDA has become a search engine for electronics design, and a million engineers are using it to alleviate shortage problems.

Since the pandemic started, SnapEDA has seen its revenue triple among component suppliers. It provides a self-serve platform for engineers, whether they are checking for patents or looking for parts or designing new products. In a survey, SnapEDA found that 75% of its recent survey respondents have been affected by the shortage.

About 46 said their projects have been delayed, with some saying they’ve completely halted production. And 62% say they’ve needed to source alternate parts and spend time and money re-designing.

Jeri Ellsworth, CEO of Tilt Five, recently tweeted that the semiconductor supply chain mess was like nothing she had ever seen before.

“Spending my weekend doing last minute redesigns because parts like a common 25 cent voltage regulators have a lead times of four to six months and sketchy brokers are squatting on inventory demanding $15 per part,” Ellsworth said.

SnapEDA noted that many engineers aren’t aware of market conditions when they design their products, nor do they know that there are “pin-compatible” chips from different manufacturers that can often do the same thing as the chips specified in designs. That is, if they have the same pin layout, they can often be used as replacement parts.

This is one of the benefits that came from Baker’s pet project. SnapEDA’s site includes tons of details such as schematic symbols and printed circuit board (PCB) footprints for electronics design, as well as 3D mechanical models to ensure proper mechanical clearances and design visualization. In addition to the computer-aided design (CAD) models themselves, engineers can also see a real-time report generated by SnapEDA’s patented verification technology, to gain transparency into manufacturability.

Of course, many parts that are in short supply have no alternatives. In those cases, product designers and manufacturers just have to wait for the supplies to loosen up. That could take time, as it often requires billions of dollars to build new semiconductor factories, and that construction can take years to complete. That’s why many are predicting shortages that will last well into 2022 and 2023.

Toyota recently announced it would slash its September production due to chip shortages. Meanwhile, automotive manufacturers are often charging above sticker price to consumers, due to lack of sufficient component supply to meet the market demand.

Of course, SnapEDA can’t do much when the real problem is that we need another $10 billion factory or two.

“The power of what we do is really in guiding people towards things that are available that are in stock because there are a lot of commodity parts that can be substituted easily,” Baker said. “We can’t build more factories, we can’t help with that. But there are a lot of commodity components where people are getting stuck. And suppliers tell us all the time that they can’t keep up with the demand, however, they have this other component that would totally be a great substitute.”

Still, SnapEDA isn’t surrendering. More than a million engineers are using SnapEDA to help them design hundreds of thousands of new products each year. The new engineering models are freely accessible to millions of engineers via the SnapEDA website, as well as through its syndication partners which include Digi-Key, RSComponents’ DesignSpark, and Mouser.

She added, “What we’ve realized is we can help our community by guiding them towards components that are available in the supply chain, whether they are cheaper or more cost effective for their designs. As we’ve grown, we started linking up our huge community of product developers to suppliers.”

All of this is the brainchild of Baker, who at the age of 25 became obsessed with programming and design. She was an electrical engineer who graduated from the University of Toronto, and she was working at National Instruments when she couldn’t find some data she needed for a project, she hit upon an idea.

After seeing all the great resources available to software engineers (open source libraries, sites like GitHub and StackOverflow for version control and collaboration), Baker realized there was a dearth of resources for hardware engineers. Hardware engineers were spending days recreating the wheel over and over creating the basic building blocks needed to design electronics. So she decided to create SnapEDA in 2013.

“We created the first search engine specifically focused on electronics design. So we’re a database of chips, components, and all the little pieces that go on top of the circuit board.”

In 2015, she was accepted into the Y Combinator accelerator and received funding from it and other Silicon Valley investors (early Google employee Georges Harik, Panos Papadopoulos, Cognite Ventures, 79 Studios, and Bernie Thompson) who liked her pitch about creating a “Google for electronic components.” Now, big tech companies and startups alike are using SnapEDA for their designs.

Now her service is in demand and the company has grown to 35 employees. The company makes money by showing “sponsored components” in search results, and it is profitable. And Baker is aware of how long it could take for the problems to rectify themselves. Some are buying entire boards to strip out the single component that they need.

“We’ve heard our supplier customers telling us that in some cases their customers are stockpiling parts until 2024 to make sure they aren’t impacted, in the same way we all stock-piled toilet paper at the beginning of the pandemic,” Baker said. 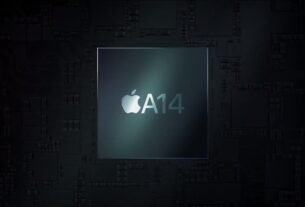 Keyforge: From Sole Proprietorship to Corporation 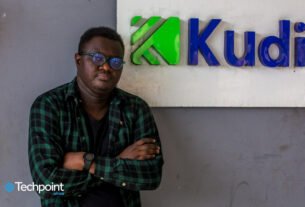